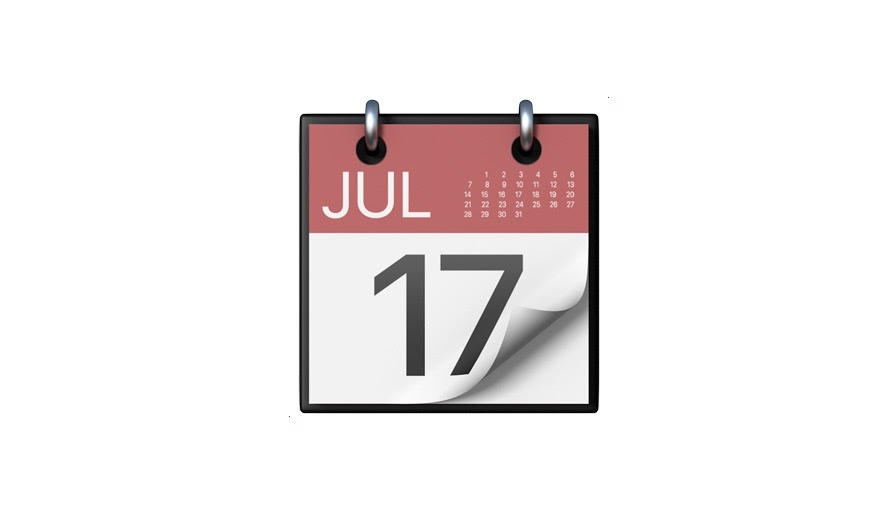 The iconic red and black IOS calendar featuring the date July 17. World emoji day was chosen based on this emoji. (Emojipedia)

Celebrated annually since 2014, July 17 is deemed as the ¨global celebration of emoji.”

According to the National Day Calendar, emojipedia founder Jeremy Burge created this holiday. The date was chosen in accordance with the red and black apple calendar emoji icon that features the date July 17.

The term emoji comes from a Japanese expression that means ¨picture word,” created by Shigetaka Kurita in 1990. Kurita worked for an internet platform development team, i-mode, where she developed the 176 original emojis.

Apple first released emojis in the IOS 2.2 update in Japan although the rest of the world required a hack to have access to these characters.

In 2011, Apple’s newest feature to IOS 11 update was the emoji keyboard, this addition began the worldwide popularity of emoji.

Unicode, the universal character-encoding standard, began diversifying these characters in 2015 by creating the choice of several skin tones for all people emojis. Each update continues to feature diversified characters, including ethnic foods, women in different workforces, people wearing cultural clothing, and ones representing people with disabilities.

The newest update of emoji has been the Apple Animoji feature on the iPhone X which uses face tracking technology to animate an emoji.

Emojis have practically evolved into a new language for millennials since 2010, and there are now a total of 3,304 emojis. According to emojipedia, the top 5 most used emojis are face with tears of joy, red heart, smiling face with heart-eyes, rolling on the floor laughing, and smiling face with smiling eyes.

A full list of the emojis and their meanings can be found here.