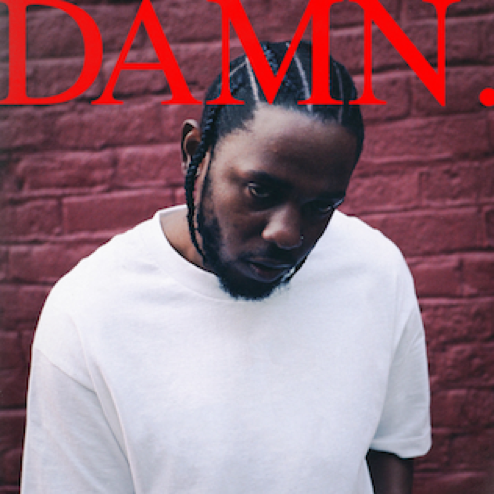 Kendrick Lamar’s latest album, DAMN., was released in 2017. This week, the album earned Lamar a Pulitzer Prize, making him the first rapper to do so. (Kendrick Lamar)

Kendrick Lamar, 30-year old rapper from Compton, California, was awarded the annual Pulitzer Prize for music on Monday, April 16, 2018. Lamar is not just the first rapper to win the award, but the first non-classical, non-jazz artist.

Lamar won the award for his album DAMN., which was released in 2017. The album tackles issues such as religion and race.

The Pulitzer Prize Board called the album “a virtuosic song collection unified by its vernacular authenticity and rhythmic dynamism that offers affecting vignettes capturing the complexity of modern African-American life.”

According to Billboard, the album sold 353,000 copies its first week. DAMN. won Best Rap Album at the 60th Annual Grammy Awards and recently went platinum (making it Lamar’s third album to do so).

Terrence Henderson, a record executive from Lamar’s label, Top Dawg Entertainment, tweeted that from now on, no one should “speak with anything less than respect in your mouth for Kendrick Lamar.”