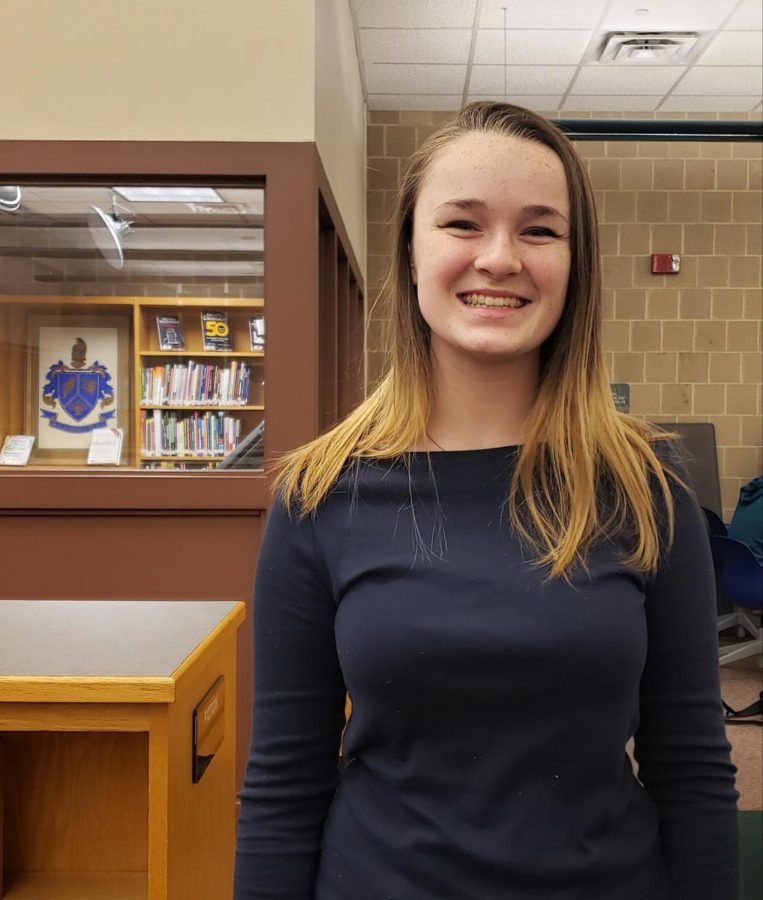 Hershey High School’s Youth and Government delegation is putting forward a candidate to run in the election to become the 2020-2021 Youth Governor. This candidate is HHS junior Anna Callahan.

The Youth Governor is the student who imitates Pennsylvania’s Governor and acts as the statewide leader for the school year.

Callahan first joined YAG in 8th grade, making the 2019-2020 school year her 4th in the club. She has held leadership positions in YAG at both the club and the statewide level. In 2019, she was selected for and attended what is known as the Conference on National Affairs (CONA) where she met and worked with members of YAG from several states across the country.

Callahan decided to run because she felt that it would provide, “a unique opportunity for me to […] affect other people and share my own opinions,” as well as to, “make sure that I was giving people the experience that I wanted to have when I [joined] Youth and Government.”

Callahan said that the position is one that means a lot to her. She said that she would work to have a positive impact on the club by putting forth her best ideas and doing what she thinks is best for the members.

Running against Callahan is John Mack, from the Knoch High School delegation, and Zach Donaldson, from the Rose E Schneider YMCA delegation. Both delegations are in western Pennsylvania.

Taylor Koda, a junior and 4th year member of YAG, is one of the statewide YAG leaders for the 2019-2020 school year. As such, she must remain neutral in the election for next year’s governor. Koda said Callahan is a highly qualified candidate as well as an amazing person.

Callahan plans to visit other delegations to talk about her platform in addition to the speeches she will be giving at each statewide YAG convention. She will also be posting on her campaign instagram account.

Outside of YAG, Callahan takes part in several other extracurriculars. She writes for the HHS Broadcaster and participates in Hershey Theatre productions. Callahan is also vice president of the Students Against Destructive Decisions (SADD) club and plays in Hershey High School’s orchestra.

Sophia DeDonatis, a 3rd year member of YAG, said she was excited for this year’s governor race.  “I feel like we really need more women in leadership positions,” DeDonatis said, “I haven’t seen a female youth governor in my time.” 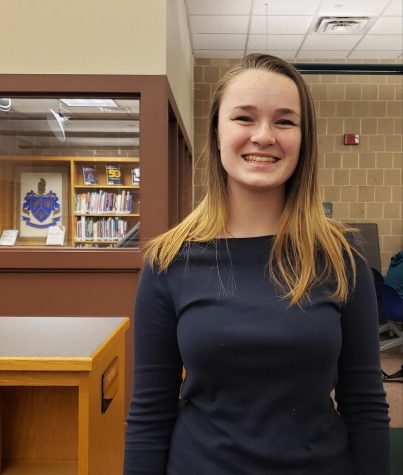