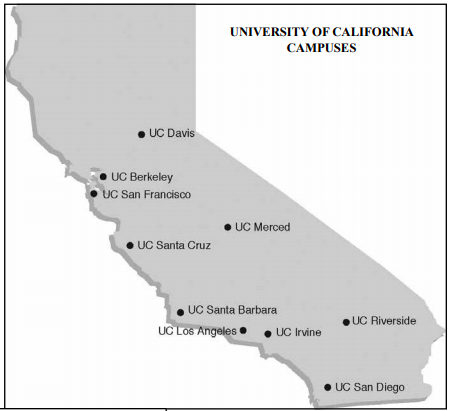 Advocates, teachers, and students filed a lawsuit against the University of California due to them requiring standardized test scores for college admissions, claiming it is discriminatory against less privileged students.

The lawsuit was filed on Tuesday, December 10 by advocates and a school district that is predominantly black and Hispanic. The claim is that requiring SAT and ACT test scores for admission into the university unfairly discriminates against poor and mostly black and Hispanic students, who can’t afford expensive tutoring for the tests.

According to the New York Times, advocates are claiming that this violates the California Constitution by denying them equal protection. Spokespersons for the ACT and SAT said that the advocates unfairly blame the tests for larger problems in the education system.

The ACT and SAT also claim that they have removed bias from the test and that it is not discriminatory at all. However, research—like that reported on in 2014 by the Washington Post— has shown that SAT scores are strongly linked to family income.

Whether one side is right or not, if the advocates against the standardized tests succeed, it will “shake up the testing industry and radically reshape college admissions,” as New York Times reporter Anemona Hartocollis said. This could end up spreading across the US if the lawsuit goes through, college admissions change, and other colleges decide to follow suit.

Several students and nonprofits are named in the suit the text of which was published by The LAist.  Some are named only by first name and initial as they are minors: Kawika Smith, Gloria D., Stephen C., Margaret F., Alexandra Villegas.  The nonprofit organizations suing are the Chinese for Affirmative Action, College Access Plan, College Seekers, Community Coalition, Dolores Huerta Foundation, and Little Manila Rising.

According to NBC News, advocates and critics suggest that, if changed, college admissions should instead look at high school grades, admission essays, and letters of recommendation instead of primarily the test scores. A study done at the University of College found that a high school grade point average was “consistently the best predictors” of success in college.

The case will go before the Superior Court of the State of California in the country of Alameda, but no court dates have been set yet.