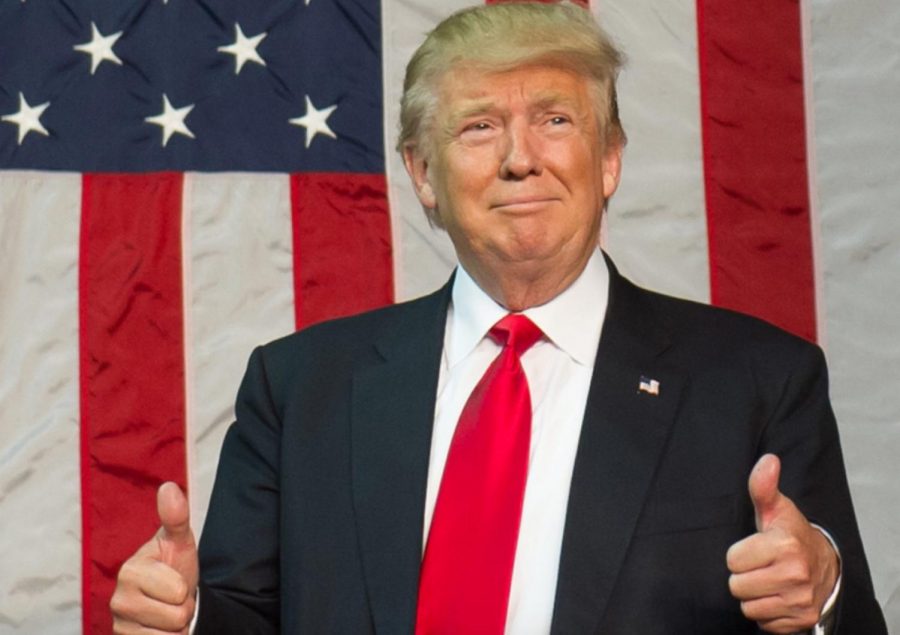 President Trump poses after another one of his rallies. This will be Trump’s first 2020 re-election campaign rally held in Hershey, PA. (President Trump Campaign)

President Donald Trump announced that he will be holding a campaign rally on December 10, 2019 at the Giant Center.

The campaign announced this rally on Thursday, November 21. The tickets for the event are free, but attendees have to register on Donald J. Trump for President website.

The rally starts at 7 p.m, and the doors for general admission open at 3 p.m.

On December 15, 2016, Trump hosted a victory rally at the Giant Center, and the 10,500-seat arena was filled with supporters from across Central Pennsylvania.

According to PennLive, “It will likely not be the last rally in the mid-state during the 2020 campaign cycle.”

Pennsylvannia’s 20 electoral college votes were a key component of Trump’s 2016 victory, and he was the first republican candidate to win the state since George H. W. Bush. The state will also be a vital state for Trump in the 2020 election.